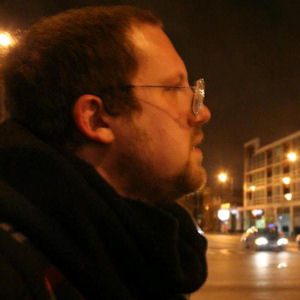 Michael Bernstein is a writer, bass player, and intermedia composer. He received a BA from Columbia College, and an MFA from Naropa University. His work has appeared in publications such as New American Writing, milk, and BlazeVOX, as well as in numerous chapbooks. With Michael Crake, he edits the online literary arts magazine Pinstripe Fedora. His chapbook 8s (eights) was published by The Poet’s Haven Author Series.