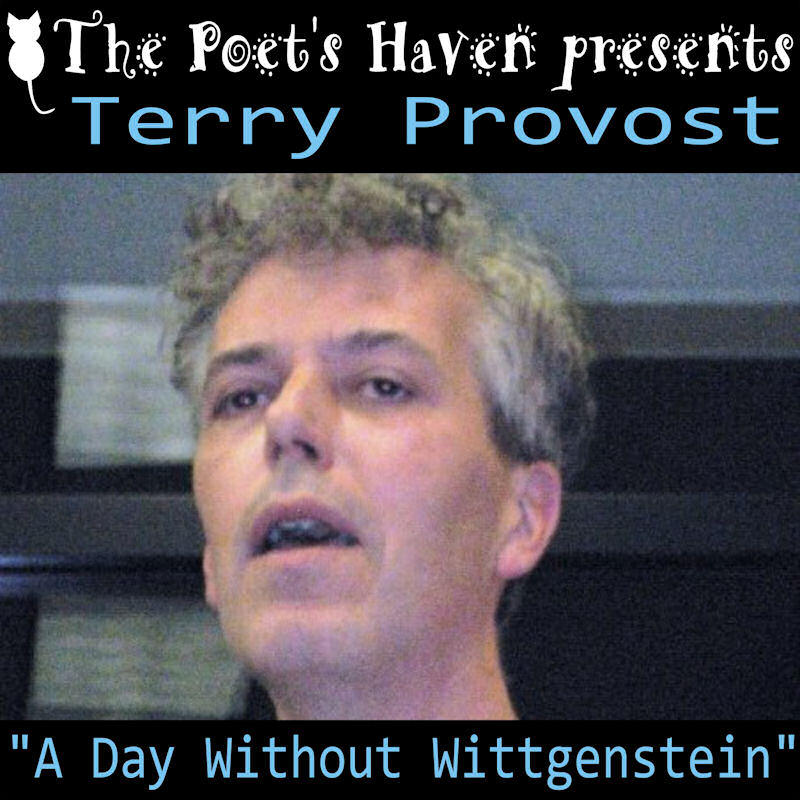 Terry Provost was born and raised in Troy, then Waterford, New York. He is the son of two high school teachers, and has one sister. He studied physics because he wanted to become a lawyer. He went on to work in R&D for a company that manufactured MRI scanners. When he grew tired of that, he traveled the world in search of answers to big questions. Along the way, he began writing poetry. In 2004, his first book “Compassionate Imperialism (and its ‘links to terror’) was published by Deep Cleveland Press. In 2011, “An Uncountable Infinity of Orgasms” was published by NightBallet Press. He still hasn’t found the answers to the big questions, except what a happy marriage and a beautiful son can bring. Between poems he can be found teaching math at Cuyahoga Community College, where he is an adjunct faculty member. More of Terry’s work can be found (and even heard) at his blog, Chomsky in Chains.